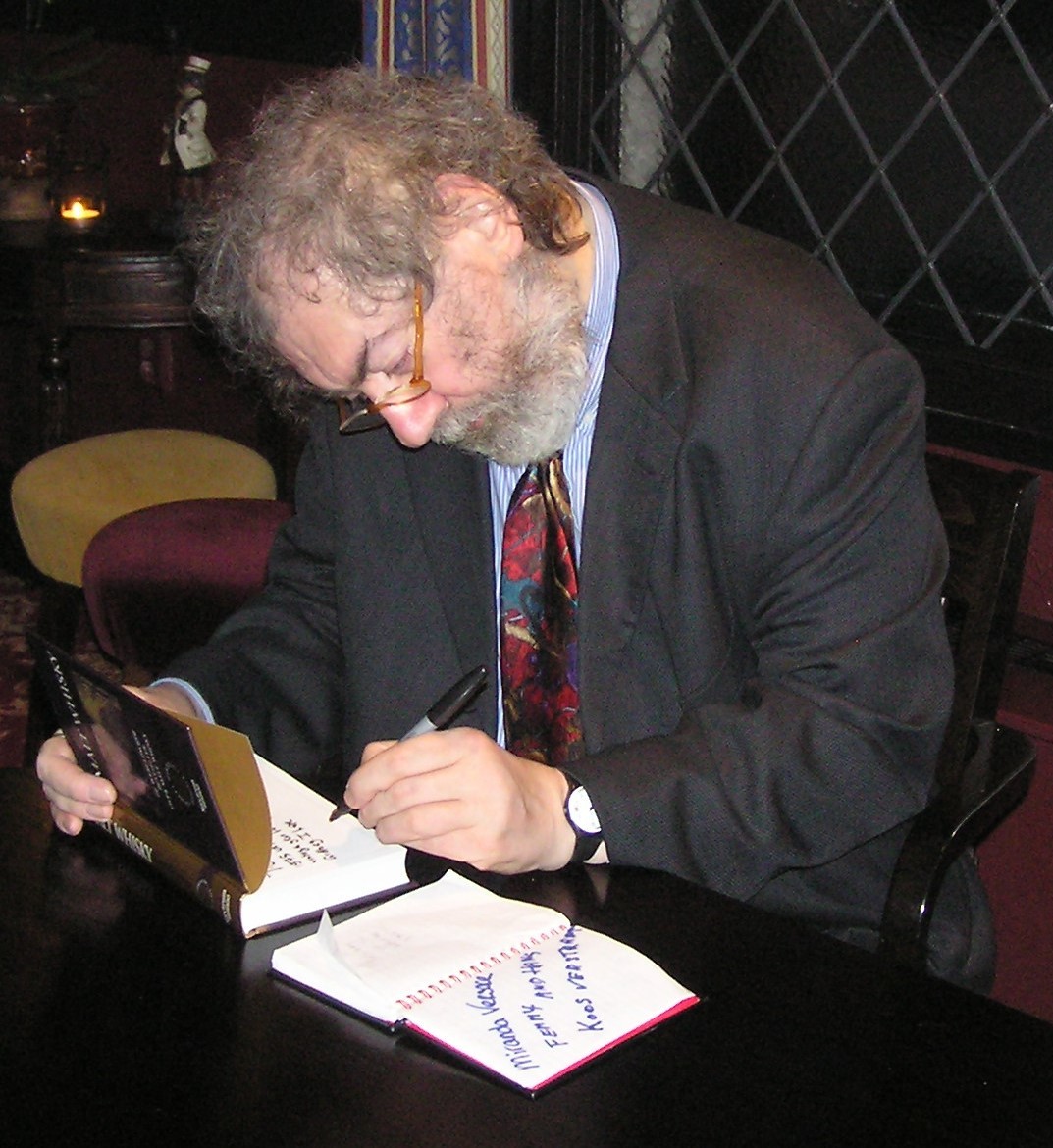 Michael Jackson (1942-2007) was the most respected and well-known whiskywriter of the late 20th and
early 21st century. His Malt Whisky Companion is still considred a milestone in whisky literature. He published 5 editions, before his untimely death at the relatively young age of 65.
Other books he wrote are WHISKY, The Definitive World Guide and The Whiskies of Scotland.
Michael’s publisher Dorling Kindersley still capitalizes on his name and published updated versions of his Companion and his Guide, after his demise.They were updated by other writers and have hardly anything  to do anymore with Michael’s original work.