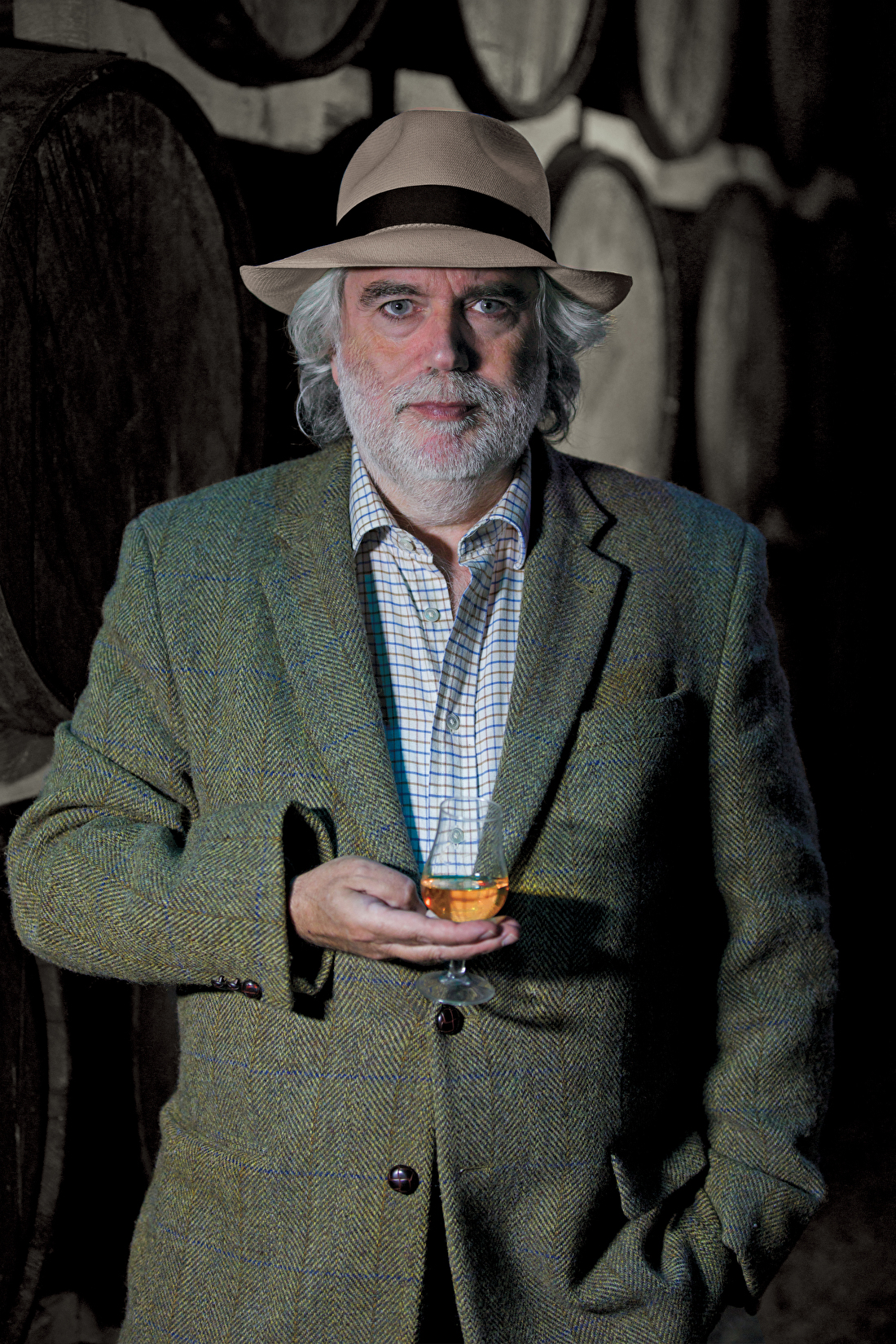 Jim Murray, originally an English newspaper journalist, is considered the enfant terrible among whisky writers. He rejects cooperation with almost everybody and has no qualms insulting friend or foe.
Nevertheless he is an excellent writer in his own right and has been his Whisky Bible since 2004 succesfully, managing to update it every year since. Before, he wrote a series of other whisky books, most notably Jim Murray’s Complete Book of Whisky (1997), Classic Bourbon, Tennessee and Rye (1998) and Classic Blended Scotch (1999). Jim lives partly in Engeland and in Kentucky, USA.