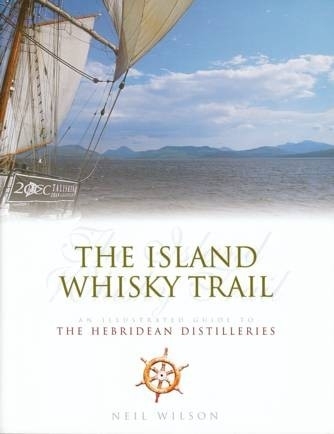 This guide for the whisky enthusiast covers the distilleries of the Hebrides and the west coast of Scotland. Neil Wilson first visited these distilleries in 1984, aboard the ketch Alystra and wrote Scotch and Water as a result of his trip, delving into the history, development and the people who made the great whiskies of history. This book incorporates the original research from Scotch and Water and includes a great deal of new material. The Islay malt sector is growing faster than any other in the trade, and this has led to the annual Islay Whisky Festival which attracts thousands of overseas visitors. The book not only features the established distilleries on Islay (Bruichladdich, Bunnahabhain, Bowmore, Ardbeg, CaolIla, Lagavulin, Laphroaig) and Jura, Mull and Skye (Talisker) but also the lost distilleries of Port Ellen and Port Charlotte and the soon-to-be-built Kilchoman Distillery on Islay. The west-coast Oban Distillery is also included and there is a thorough look at the major role that women played in the history of illicit distilling in the County of Argyll, with maps of known sites of distilling and appendices of the distillers and where and when they lived. Some of these records go back to the late 17th century. Local amenity information, along with maps and travel information, is also included.