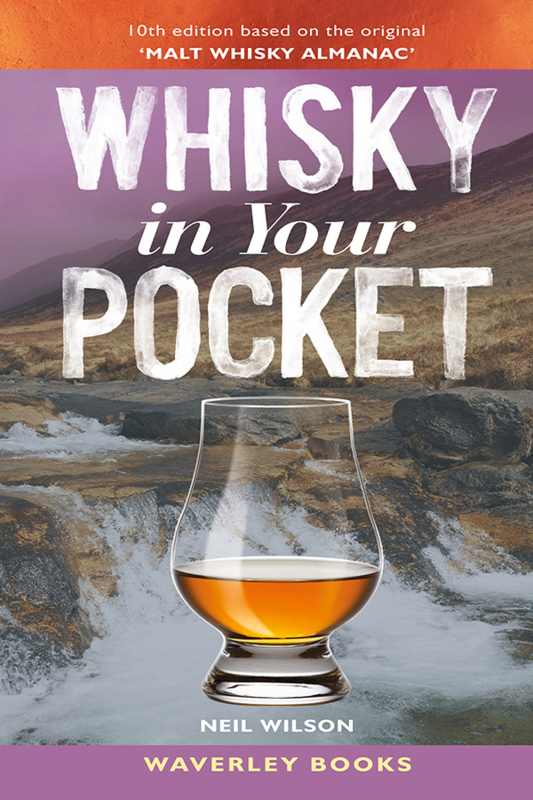 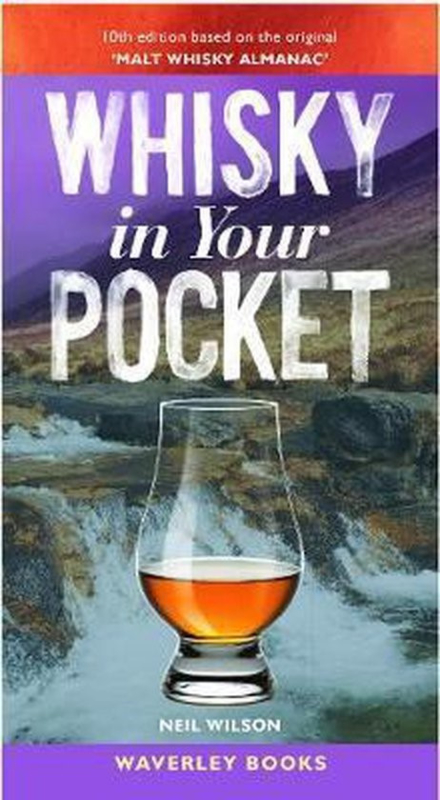 Whisky in Your Pocket e book: 10th edition based on the original 'Malt Whisky Almanac' by Neil Wilson

Now in its 10th edition, 'Whisky in Your Pocket', has been thoroughly revised. A compact book that is a pithy introduction to whisky by Neil Wilson whisky expert and writer will be available soon. Publication date 22 April

The book contains details for 130 malt and grain whiskies, and 26 blended whiskies.

'Whisky in Your Pocket' is based on the late Wallace Milroy’s 'Malt Whisky Almanac'. Milroy was one of the world’s most respected whisky connoisseurs. Neil Wilson was Milroy’s co-author and is a renowned whisky historian and writer.

The Malt Whisky Almanac is known and admired for its simple and straightforward approach, its lack of pretension and clarity. This edition is completely revised and expanded.

The book was first published in 1986 and written by Wallace Milroy with Neil Wilson. Back in the 1960s and 70s, Wallace Milroy and his brother Jack introduced malt whisky to London from their Soho Wine Market. Neil Wilson persuaded Wallace to create a beginner’s guide to single bottled malts and together they conceived 'The Original Malt Whisky Almanac: A Taster’s Guide'. It went on to sell over 300,000 copies.

This edition is an up-to-date guide to whisky suitable for beginners and enthusiasts.