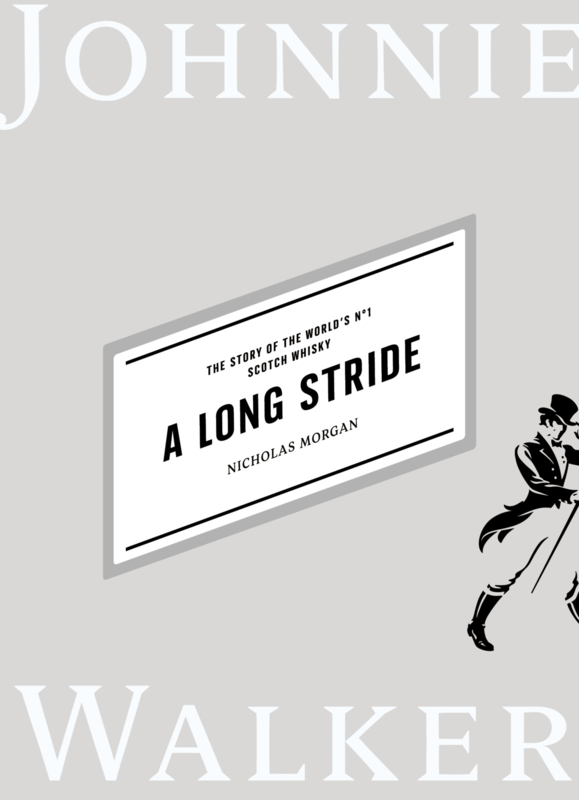 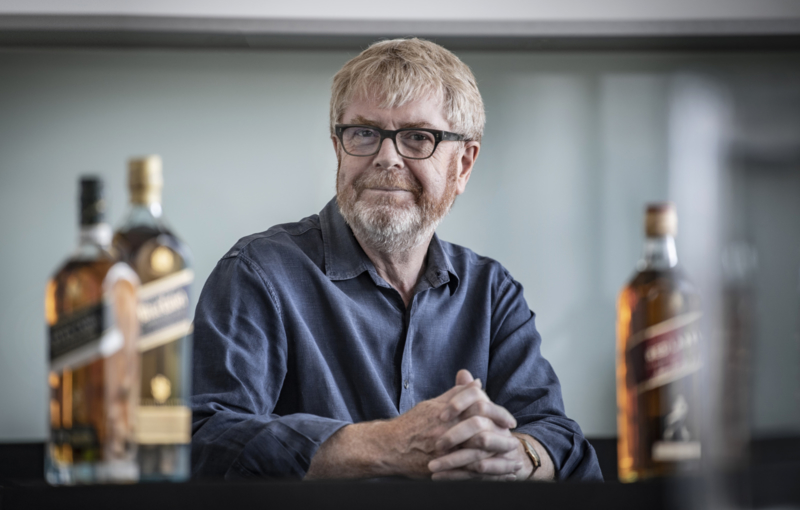 Nicholas Morgan: A Long Stride Book – The Story Of The World’s No.1 Scotch Whisky

The history of Johnnie Walker, tracing its roots back to 1820, is also the history of Scotch whisky. But who was John Walker - the man who started the story? And how did his business grow from the shelves of a small grocery shop in Kilmarnock to become the world's No. 1 Scotch?

A Long Stride tells the story of how John Walker and a succession of ingenious and progressive business leaders embraced their Scottish roots to walk confidently on an international stage. By doing things their own way, Johnnie Walker overturned the conventions of late Victorian and Edwardian Britain, survived two world wars, Prohibition and the Great Depression, coming back stronger each time, to become the first truly global whisky brand, revolutionising the world of advertising along the way.

Ultimately the story is a testament to how an obsession with quality and a relentless drive to always move forward created a Scotch whisky loved in every corner of the world.

Nicholas Morgan is Head of Whisky Outreach, tasked with reinvigorating heritage blends, including Johnnie Walker. He is the winner of an Outstanding Achievement in Scotch Whisky Award. His work has earned him a place on the Queen Elizabeth Scholarship Trustee board, further supporting excellence in British Craftsmanship. Nicholas was made the forty-eighth inductee into the Whisky Hall of Fame in March 2018. He lives in London.