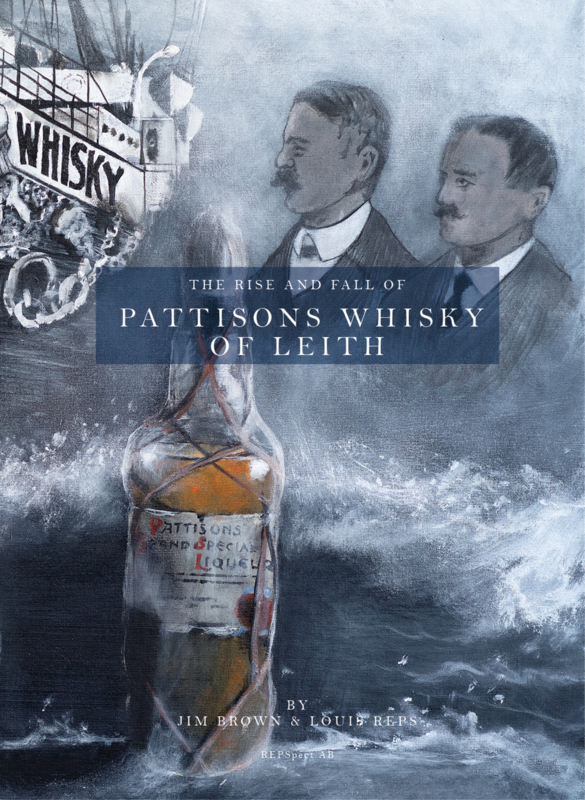 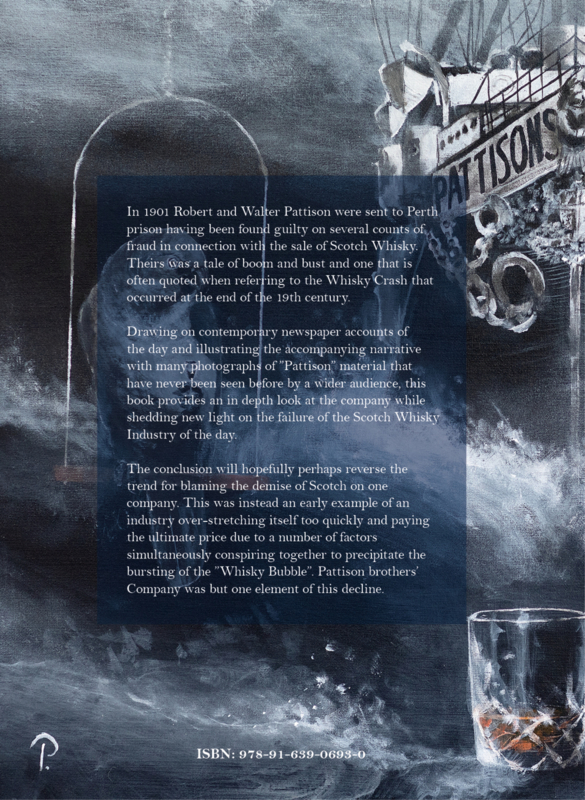 Louis Reps & Jim Brown : The Rise and Fall of Pattisons Whisky of Leith

In 1898 the work to build Glenlochy Distillery started and in December that year the so called “Pattison crash” happened. The timing for a new distillery could not have been worse.
In November 2017 I met Jim Brown in Scotland after he had read my book “The Whisky GPS. As Jim has collected documents and other items related to whisky for more than 30 years, he had an impressive collection of Pattison material. We therefore agreed to write a book together about the Pattison saga and two and a half year later the book “The Rise and Fall of Pattisons Whisky of Leith” is now ready for publication.
In 1901 Robert and Walter Pattison were sent to Perth prison after having been found guilty on several counts of fraud in connection with the sale of Scotch Whisky. Drawing on contemporary newspaper accounts of
the day and illustrating the accompanying narrative with many photographs of ”Pattison” material that
have never been seen before by a wider audience, this book provides an in depth look at the company while shedding new light on the failure of the Scotch Whisky Industry of the day.
The conclusion will hopefully perhaps reverse the trend for blaming the demise of Scotch on one
company. This was instead an early example of an industry over-stretching itself too quickly and paying the ultimate price due to a number of factors simultaneously conspiring together to precipitate the bursting of the ”Whisky Bubble”. Pattison brothers’ Company was but one element of this decline.
We would especially like to thank Yvonne Berggren (design), Gustav Elliott (photography), Petri Jäsperi (painting for cover) and many others for using their varied talents to assist with this project.