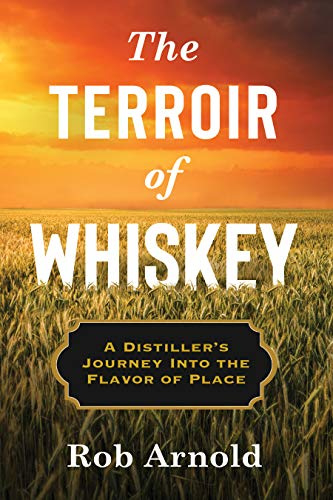 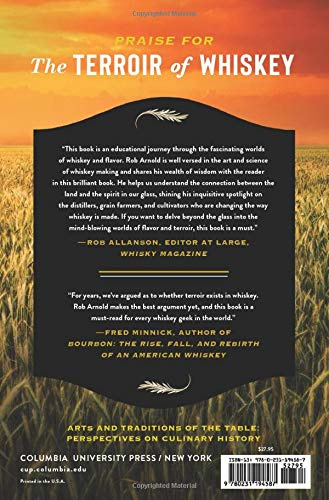 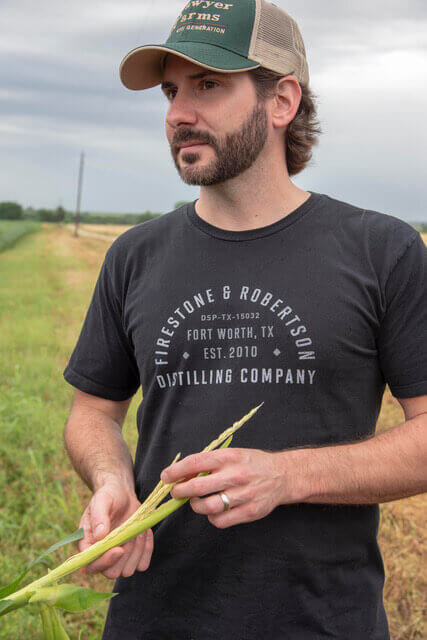 Rob Arnold; The Terroir of Whiskey: A Distiller's Journey Into the Flavor of Place

Look at the back label of a bottle of wine and you may well see a reference to its terroir, the total local environment of the vineyard that grew the grapes, from its soil to the climate. Winemakers universally accept that where a grape is grown influences its chemistry, which in turn changes the flavor of the wine. A detailed system has codified the idea that place matters to wine. So why don’t we feel the same way about whiskey?

In this book, the master distiller Rob Arnold reveals how innovative whiskey producers are recapturing a sense of place to create distinctive, nuanced flavors. He takes readers on a world tour of whiskey and the science of flavor, stopping along the way at distilleries in Kentucky, New York, Texas, Ireland, and Scotland.

Arnold puts the spotlight on a new generation of distillers, plant breeders, and local farmers who are bringing back long-forgotten grain flavors and creating new ones in pursuit of terroir. In the twentieth century, we inadvertently bred distinctive tastes out of grains in favor of high yields—but today’s artisans have teamed up to remove themselves from the commodity grain system, resurrect heirloom cereals, bring new varieties to life, and recapture the flavors of specific local ingredients. The Terroir of Whiskey makes the scientific and cultural cases that terroir is as important in whiskey as it is in wine.

Recensie
For years, we've argued as to whether terroir exists in whiskey. Rob Arnold makes the best argument yet, and this book is a must-read for every whiskey geek in the world.--Fred Minnick, author of Bourbon: The Rise, Fall, and Rebirth of an American Whiskey

This book is an educational journey through the fascinating worlds of whiskey and flavor. Rob Arnold is well versed in the art and science of whiskey making and shares his wealth of wisdom with the reader in this brilliant book. He helps us understand the connection between the land and the spirit in our glass, shining his inquisitive spotlight on the distillers, grain farmers, and cultivators who are changing the way whiskey is made. If you want to delve beyond the glass into the mind-blowing worlds of flavor and terroir, this book is a must.--Rob Allanson, editor at large, Whisky Magazine --Deze tekst verwijst naar de hardcover editie.

Rob Arnold is the master distiller at the TX Whiskey distillery and a third-generation member of the whiskey industry. He is the coauthor of Shots of Knowledge: The Science of Whiskey (2016) and is a PhD candidate in plant breeding and genetics at Texas A&M University.