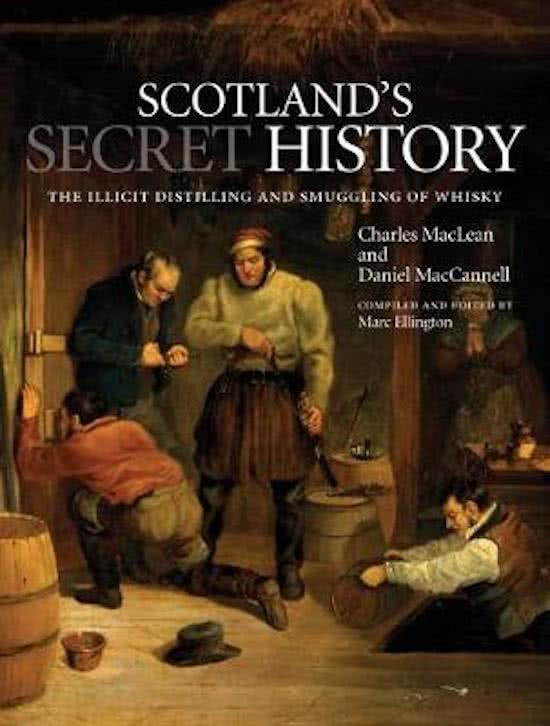 The Illicit Distilling and Smuggling of Whisky

Illicit distilling in Scotland was seen as a 'right of man' at the end of the 17th century. Attempts to enforce excise duty on the spirit were therefore met with resistance, ranging from riots to more and more ingenious ways of avoiding paying tax. In this book and Charles MacLean and Daniel MacCannell give a fascinating insight into the day-to-day struggles that led to the increase in illicit distilling from the mid-1600s, then to its eventual demise in the early twentieth century. The Cabrach, a wild and sparsely populated part of Aberdeenshire, became renowned for its production of illicit whisky. Local inhabitants mixed farming and distilling with great skill, creating a network of stills and distribution to evade customs. Using new research first-hand historical accounts and official records, the authors show how spirits from this small parish were made and travelled far and wide, across the border to England and across the North Sea to France, firing up revolution and lending solidarity to the struggles of the Jacobites.