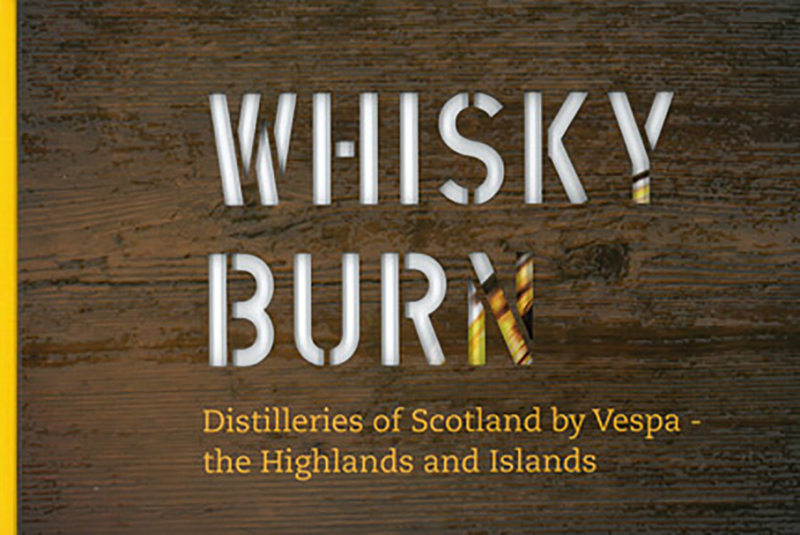 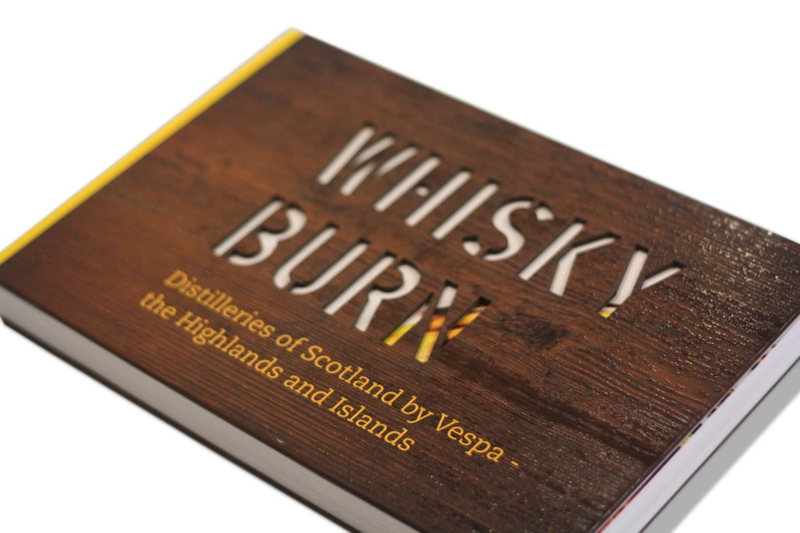 Whisky Burn tells the tale of a three-week odyssey around the highlands and islands of Scotland.
A self-confessed non-connoisseur of Single Malt, at least on day one, Ben invites us to join him travelling from distillery to distillery on his trusty, 1979, 50cc ‘vespino’. Follow him as he speaks to distillery managers, production workers, tour guides and fellow whisky tourists, gaining knowledge all along and sampling back at camp after the day’s riding is done.  Ben invites us to take a trip with him and learn as he learns, along the windings of the single malt whisky trail.

Whisky Burn is a book that will appeal to Scotch experts and novices alike.  Read it as an amusing and at times fascinating travel narrative, a useful reference book, or an invaluable guide to distilleries.
Whisky Burn is the story of a journey - one man, one Vespa, one thousand miles (1,600km), a lot of distilleries, and a fair amount of rain.